Respond Rather than React

Respond Rather than React 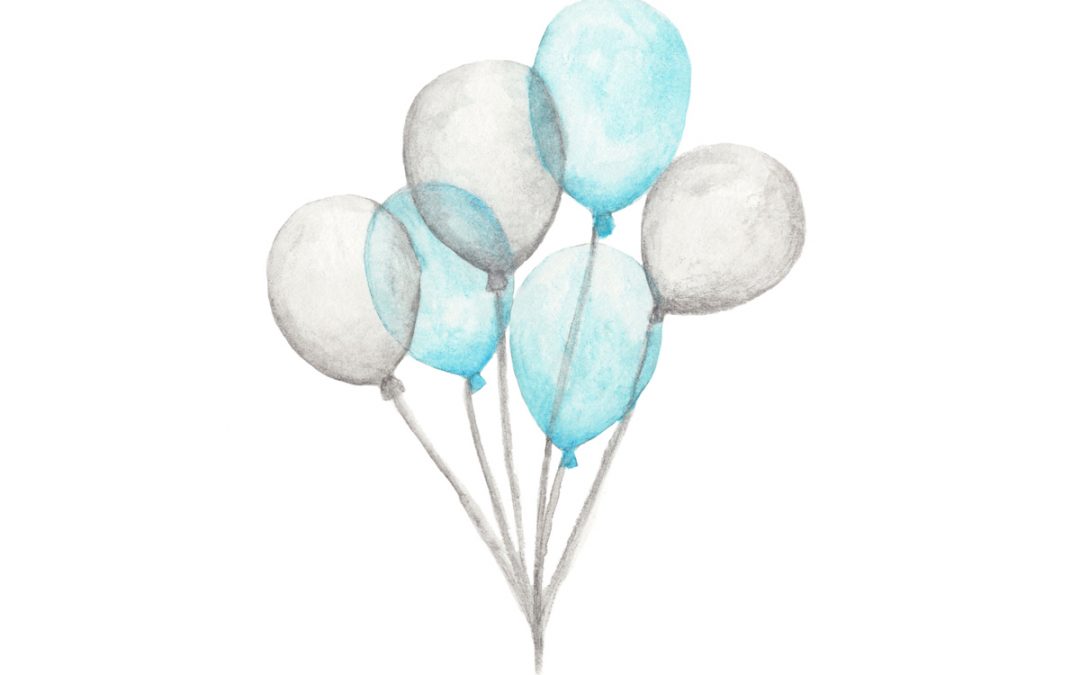 The following is an excerpt from the book

“Respond from the center of the hurricane, rather than reacting from the chaos of a storm.”
George Mumford

You may have found yourself “reacting” to a stressful situation with yelling or inappropriate language, instead of “responding” calmly. Later you realize you could have handled things differently. You’re not alone. Next time, try this:

“A few months ago, I spent several hours with my seven-and-a-half-year-old grandson, Sam. When I took him home, I brought snacks for his younger siblings and fruit for his family. Out of the blue, Sam says to me, ‘Gaga, you do everything for us. I want to do something for you.’ That is the first time I had been acknowledged by him for anything I have done. I’ve recently heard that empathy begins at around seven years. Sam now tells me frequently that I do so much for his family and he wants to do the same for me. It melts my heart.”
~ Gaga

“It was a Sunday night dinner and the whole family was together. Elisabeth, one of our 3 daughters, was making fun of me (as usual), and my granddaughter, Sadie, stopped her and said, “Aunt Lizzy, when you make fun of GG (me), it hurts my feelings because GG and I are the same person.’” ~GG 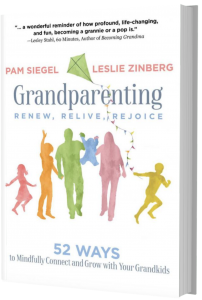